Guy Schofield is an artist, researcher and musician based at the department of Theatre Film and Television at University of York.

“After completing an MFA at Newcastle University in 2001, I have worked as a freelance artist and designer, making work for (among others), galleries, games companies, festivals, record-labels and animation studios. Since 2008 I have also worked as a researcher in human computer interaction at Culture Lab, Newcastle and in 2014, completed a PhD in Computing Science. My thesis, entitled ‘Soundtrack-controlled Cinematographic  Systems’ explored controlling narrative films via musical performance and involved three collaborative projects culminating in live audio/visual performances.

As a Senior lecturer at University of York, I teach Postproduction and Visual Effects techniques and design for interactive environments. My research currently focusses on participatory video technologies VR for heritage and horror video games. I am also a co-founder of the Cinehack project.
http://www.cinehack.com/

As an artist, my work has two main strands: narrative environments and the relationship of image to music in film and live AV performance. I make videos, sculpture, installations, performances and software. Until 2014, I also made music and performances with Rachel Casey under the name The Turing Test. More about our work is here:

This blog is about my solo and collaborative work and selected Turing Test projects.” 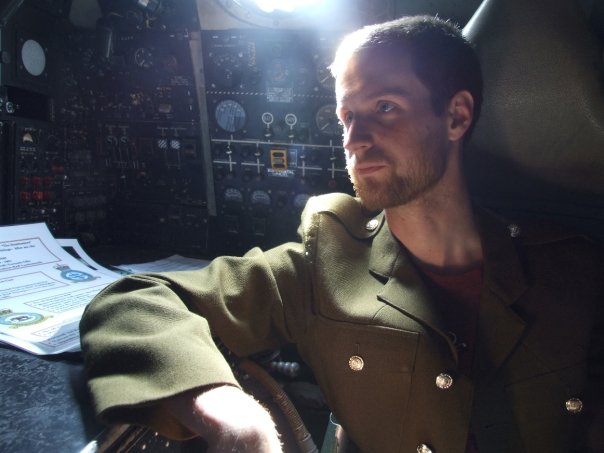